The early 20s was once a fun time, where most thing we're done manually, not now, everyone and everything is upgraded automatically. Anyway, according to Bored Chatter some interesting fun Kids Cartoon Series that Ruled the early 20s for some reason and Some have been forgotten, while some are still kicking, envolving into much more better cartoons. 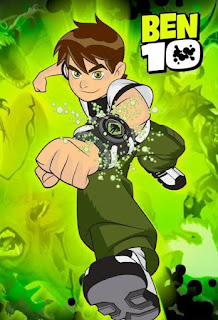 Ben 10 was once the top most watched kids carton at 2005. A kid who found a strange watch which can turn him into different kinds of aliens. Every Kid wanted to become Ben 10 but unfortunately, there's only one Ben 10 watch. 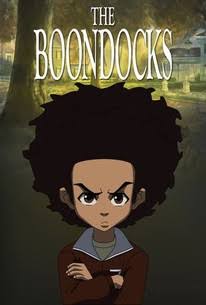 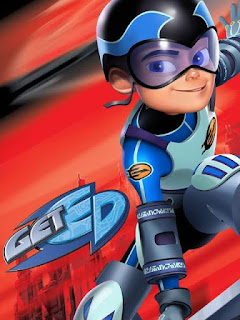 GetEd, another hit mind blowing animated carton series designed in 2005. It was one of the trending most viewed carton in the world. But unfortunately, GetEd was ended in 200 living the new generation to miss this. 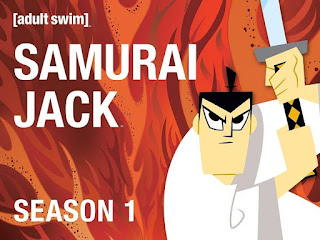 Samurai Jack, one of Nickelodeon finest designed cartoon. Actually, samurai cartoon. Which ruled the early 20 because of its action and drama. And was released in 2001, but now have been replaced by other Ninja cartoon. 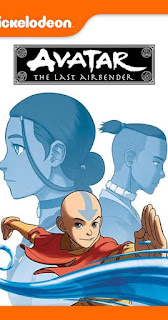 Avatar, Last Airbender was one of the most kids upsets animated cartoon. However, Avatar is still alive and kicking by envolving into much newer characters. 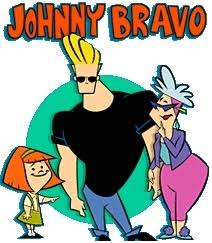 Johnny Bravo, a Cartoon Network world best carton. Release in the late 90s (1995). Well known because of the character voices and moves.

7. Pinky and the Brain 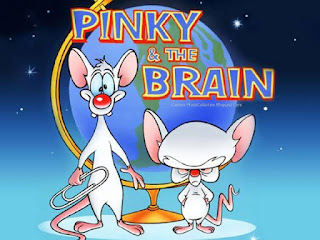 Pinky and the Brain, one of the most watched kids carton of all times. Pinky known for been stupid and Brain been the Brain. A masterpiece animated carton that ruled the late 90s and early 20s.

Forum
2023 Presidency: I Will Campaign For Tinubu – Buhari
5 days ago

Chow Mane – From The Soil
2 days ago

Demi Lovato – Still Have Me
1 day ago

Ketchup – What Would You Do (Video)
1 day ago

My I.T Sexcapades
4 days ago

The Walking Dead
3 hours ago

Record Of Youth
1 day ago